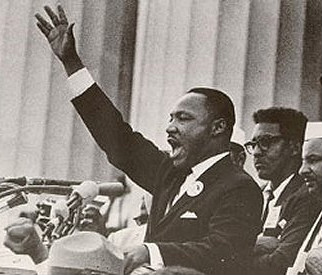 Today we celebrate Dr. Martin Luther King Jr’s birthday and his dream that the United States of America would become a nation of equality and unity. Dr. King’s “I Have a Dream” speech is one of the best known and most inspirational speeches of all time. But did you know…

Every movement, every triumph, every success – big or small – starts with a dream. Every one of us can envision a better world.  And every one of us can picture ourselves as a part of the solution, making the world a better place. What’s your dream? If you’re not sure, you don’t have time NOT to dream. This is your one and only life.