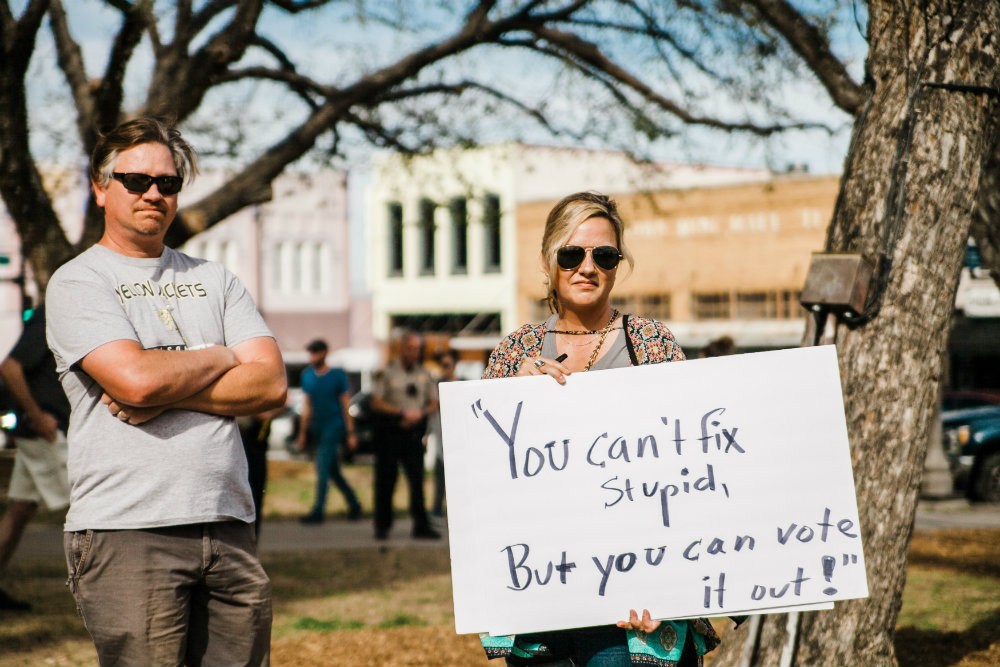 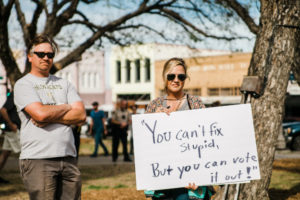 The midterm elections are finally over and I say good riddance. And not just because it means the end to endless political commercials, robo-calls, and mailers.

I used to follow politics quite a bit and get involved in philosophical arguments online about the role of government. But as my understanding of the Kingdom of God has changed, so has my view of politics.

In the US, we have Christians Democrats, Christian Republicans, Christian conservatives and Christian progressives all of who believe they are on God’s side fighting for what is right.

Christians who are progressive Democrats look at Jesus exhortations to care for the sick, the poor, the orphans, the widows, and believe that means they should advocate government policies that do those things.

Christians who are conservative Republicans look at passages in scripture that exhort people to avoid sexual immorality, drug and alcohol abuse, harsh language, and to work hard and care for one’s family, and believe that means they should advocate government policies that encourage these things.

As I’ve come to better understand the kingdom of God and the way it stands in stark contrast to the systems of this world, I want to put forth this hypothesis:

The less “Christian” a government is, the greater the opportunity followers of Jesus have to live for Jesus and his kingdom.

But he said to me, “My grace is sufficient for you, for my power is made perfect in weakness.” Therefore I will boast all the more gladly about my weaknesses, so that Christ’s power may rest on me.

In this passage, Paul, the apostle makes the point that it is in the areas where we are weakest that God’s power is most evident.

This is not only true on a micro (individual) level, but it is also true on a macro (societal) level.

God’s power is most obvious when our government systems are weakest.

The preface to 2 Corinthians 12:9 is that Paul, the apostle, prayed and asked God to remove a “thorn from his side” three times.

God chose not to saying, “My grace is sufficient for you, for my power is made perfect in weakness.” After that, we never hear Paul mention the “thorn” again. He didn’t complain about. He didn’t keep lobbying for its removal. He didn’t make excuses because of it.

He trusted that God knows what he was doing, that he works all things for the good of those who love him and have been called according to his purpose. And he passionately pressed on doing the Lord’s work.

Do you see the government or President Trump or liberals or conservatives as a “thorn” in your side?

If so, perhaps we should do as Paul did – pray, trust God with the result, and passionately press on.

The kingdom of God is not advanced or hindered by government policy.

The kingdom of God operates in the shadows.

It lives in the cracks that people might otherwise fall through.