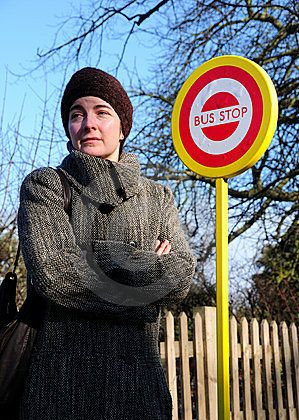 There’s a middle-age Hispanic-looking woman who I see standing at the bus stop outside my neighborhood most mornings when I run. I usually waive and say, “Good morning!” She usually smiles back.

Yesterday morning as I was running past she started talking to me, so I stopped and strained to listen. I picked up a few words but after several sentences I realized I had no idea what she was saying.

“You speak Spanish?” she replied.

Straining to remember something from my 2 years of high school Spanish I replied, “Muy poco.” (“very little,” I think)

She replied, “I don’t speak Spanish. Romania is my country.”

LOL! I don’t know if there’s a lesson in that – maybe something about the assumptions we make. If you see one let me know.  I just thought it was funny. 🙂

Tomorrow I’m going to try to remember to say, “Buna dimineata” which is good morning in Romanian.

7 thoughts on ““No hablo español””