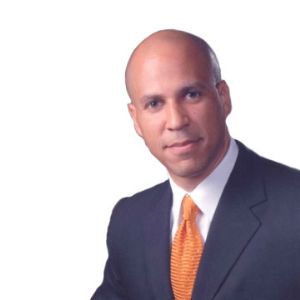 In 2006, while still in his thirties, Cory Booker was elected mayor of Newark, New Jersey. With degrees from Stanford University and Oxford University (where he attended as a Rhodes Scholar), he moved to Newark during his final year at Yale Law School. In the years that followed, he lived in a troubled housing complex in the city’s Central Ward, advocated for education reform, served on the City Council, and founded the non-profit organization Newark Now. Unconventional in his approach to urban issues, he represents a new generation of pragmatic urban politicians. Since his election, Newark has seen a significant reduction in crime, doubled the amount of affordable housing under construction, slashed the city budget, and attracted over $100 million in private philanthropy.

What was your biggest takeaway(s) from Cory Booker’s talk? What action step(s) are you going to take?