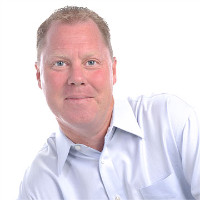 Known for his vibrant teaching skills and passion for communicating the Scriptures in a clear and relevant way, Jeff Manion has served as teaching pastor of Ada Bible Church in West Michigan for more than 25 years. His church of 6,000 attendees was named by Outreach magazine as one of America’s largest and fastest growing churches in 2009. Using video venues and two offsite campuses, they strive to create a small church feeling within a large church setting. Invited to the Summit after Bill Hybels heard a taped message he gave on The Land Between, Manion will share biblical insights on how to avoid pitfalls that can easily entrap those who are living in a time of transition.