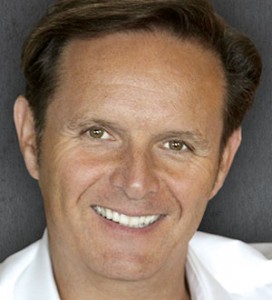 Survivor, The Voice and The Bible